We are Dedicated to Visual Media

Eyeball Dreams is one of the leading film and video production companies in London with Branches spread across Europe, USA and India. Our core expertise is in making Feature Films, Short films, Documentaries and Web Series.

We believe in films that spell difference; not only commercially but also socially. We conceive and support films and short films that have a potential to carve niche in world cinema; no matter of which genre or kind, no matter how small or Big the Budget! That is why we are open to co-productions with big studios as well as small independent film producers. We understand the vast latitude of documentaries.

Catalogue of our ventures, stay with us and relish 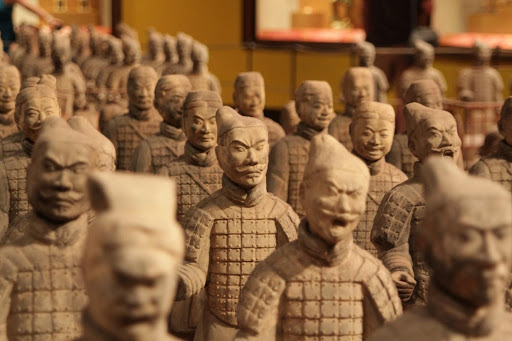 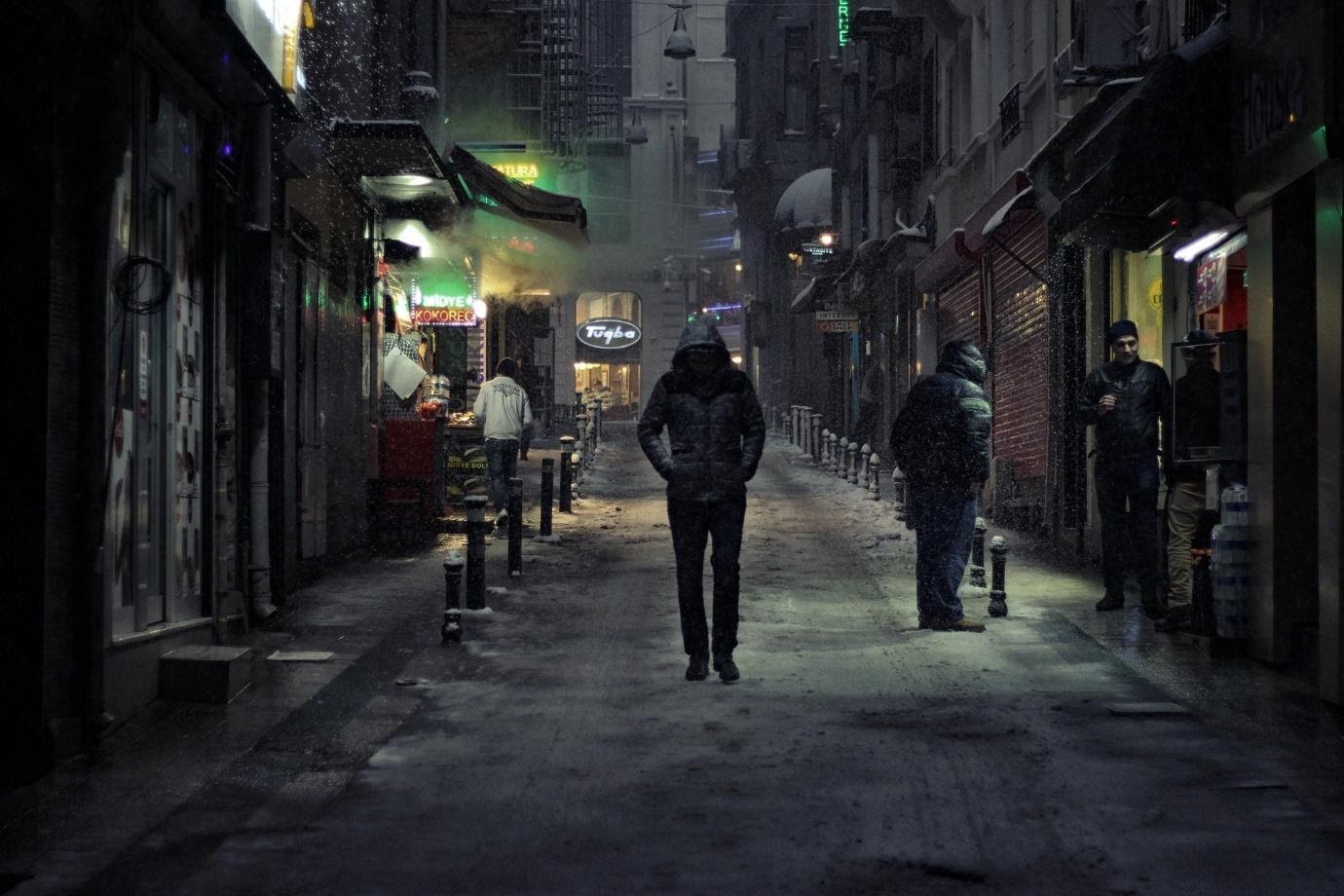 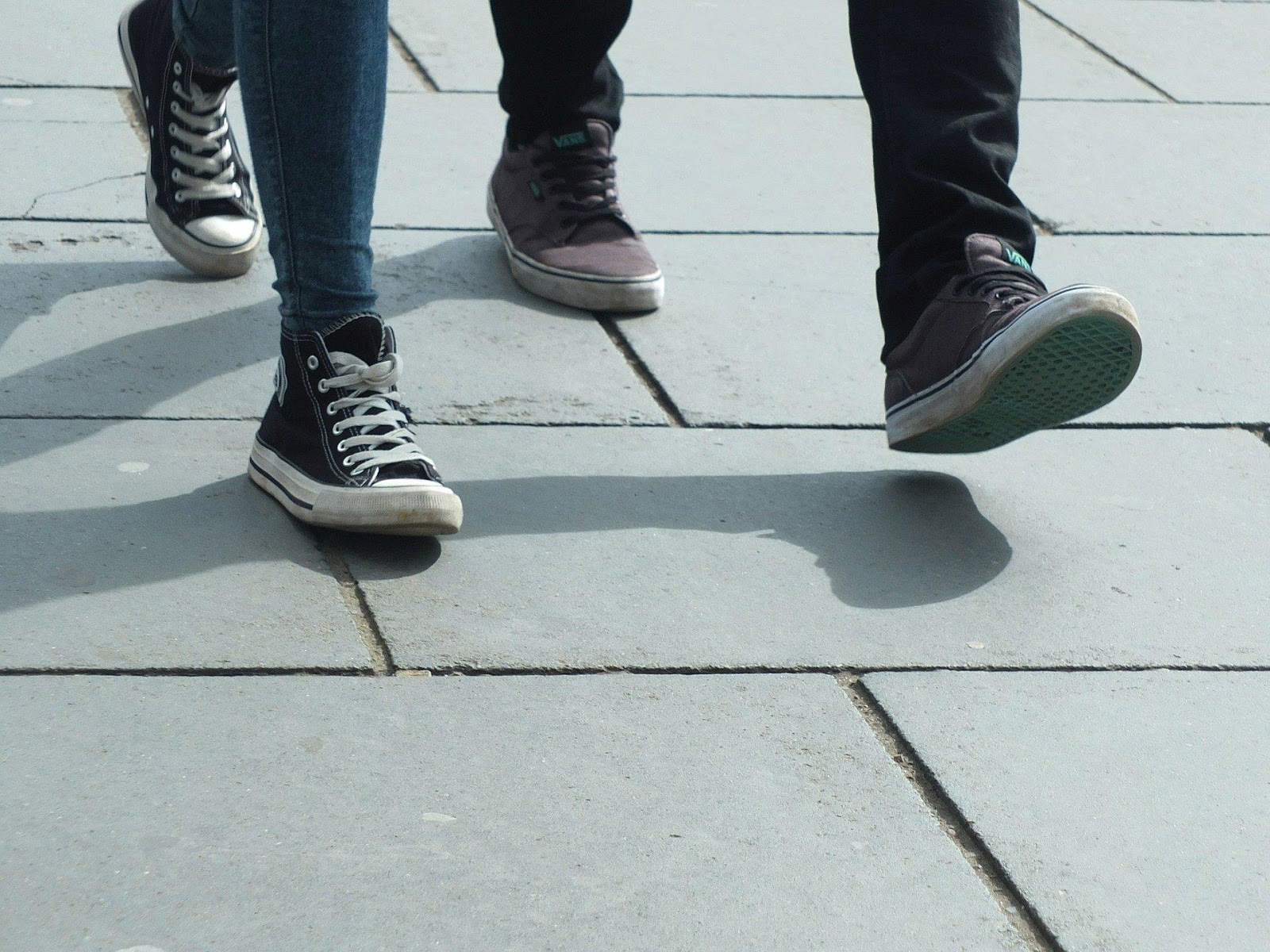 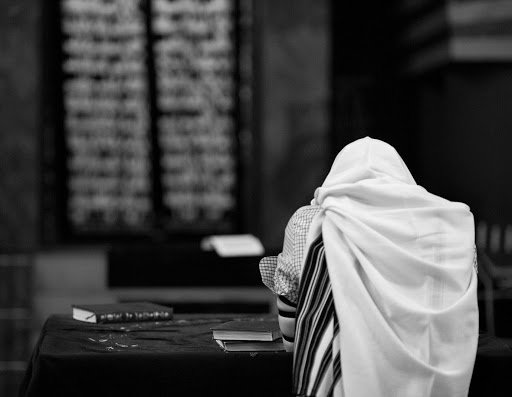 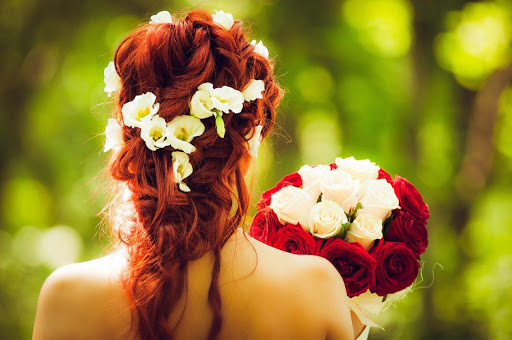 GOT A PROJECT IN MIND?

We offer an array of services

We have experienced in house line producers as well as industry expert...

We have contractual agreements with the councils as well as private ow...

Besides our own range of equipment, we have an excellent goodwill buil...

We can provide you a range of vehicles to suit you needs during the fi...

Depending on the needs of your script and filming, we can arrange expe...

All our security are experienced and come with the background checks d...